2017 Was One of the Hottest Years on Record. And That Was Without El Niño

The world in 2017 saw some of the highest average surface temperatures ever recorded, surprising scientists who had expected sharper retreat from recent record years.

Scientists at NASA on Thursday ranked last year as the second-warmest year since reliable record-keeping began in 1880, trailing only 2016. The National Oceanic and Atmospheric Administration, which uses a different analytical method, ranked it third, behind 2016 and 2015.

What made the numbers unexpected was that last year had no El Niño, a shift in tropical Pacific weather patterns that is usually linked to record-setting heat and that contributed to record highs the previous two years. In fact, last year should have benefited from a weak version of the opposite phenomenon, La Niña, which is generally associated with lower atmospheric temperatures.

“This is the new normal,” said Gavin A. Schmidt, director of the Goddard Institute for Space Studies, the NASA group that conducted the analysis. But, he said, “It’s also changing. It’s not that we’ve gotten to a new plateau — this isn’t where we’ll stay. In ten years we’re going to say ‘oh look, another record decade of warming temperatures.’”

An analysis by a private independent group, Berkeley Earth, ranked last year as the warmest year on record without El Niño. Zeke Hausfather, a researcher with the group, said that despite the weak La Niña, “It doesn’t seem like there’s any evidence things are cooling down.”

By both the NASA and NOAA analyses, 17 of the 18 warmest years since modern record-keeping began have occurred since 2001. Overall, fueled by emissions of carbon dioxide and other greenhouse gases, temperatures have increased more than 1 degree Celsius (1.8 degrees Fahrenheit) since the late 19th century.

In order to avoid the worst consequences of climate change, scientists say global temperatures must not increase more than 2 degrees Celsius.

The warming trend comes at a time that President Donald Trump is dialing back many climate-related regulations and policies. Last year he announced that the United States would withdraw from the 2015 Paris climate accord and repeal the Clean Power Plan, an Obama-era measure designed to reduce emissions from power plants.

But more than statements from politicians or data from scientists, events last year reminded the world that the climate is changing. 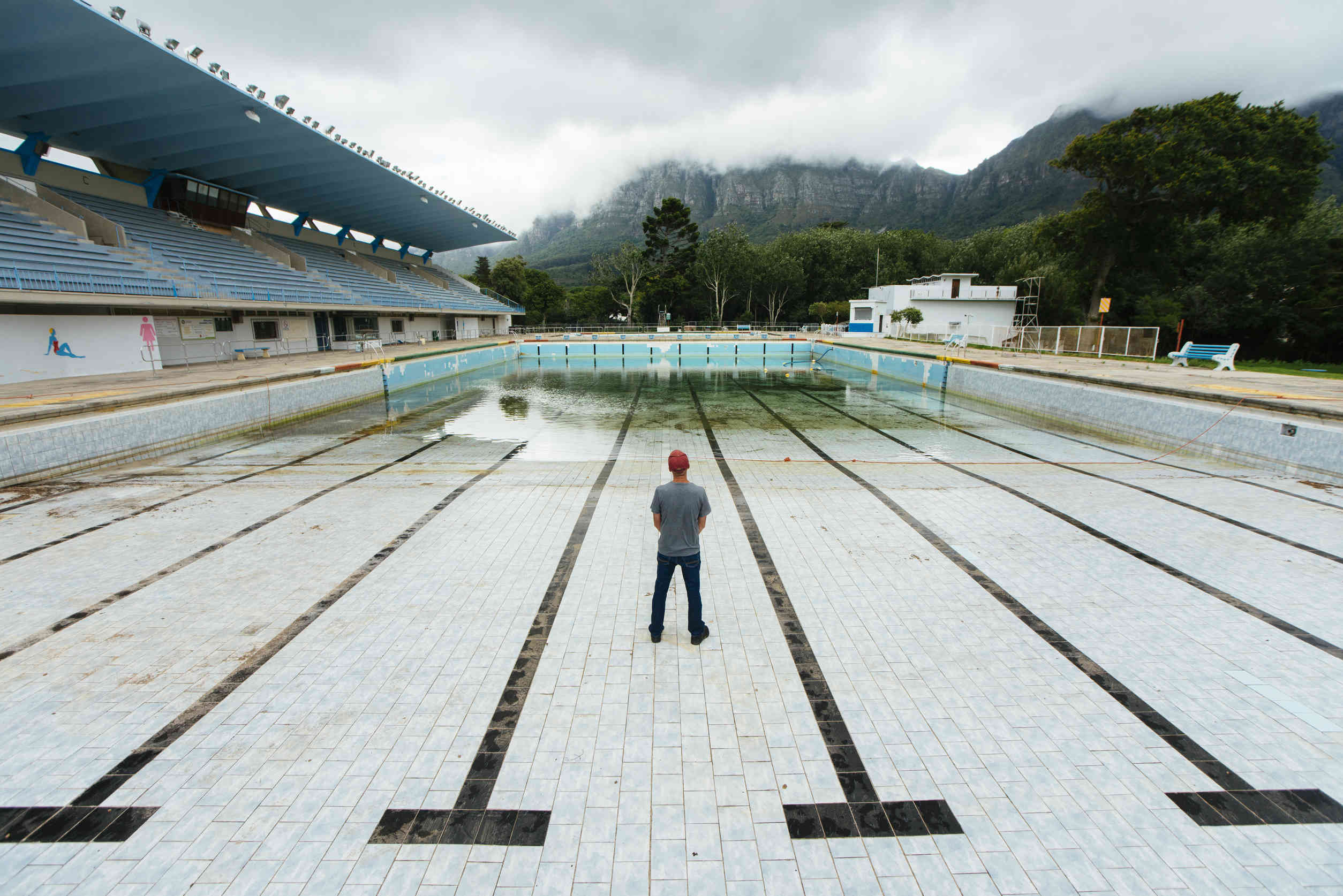 A drought in South Africa is so severe that Cape Town could run out of water in April. Waldo Swiegers/Bloomberg via Getty Images

Temperatures in the Arctic, which is warming about twice as fast as other parts of the planet, soared again during parts of 2017, and the region continued to lose sea ice and permafrost.

Much of the eastern half of the United States had an abnormally warm February, an occurrence that scientists said was made more likely by climate change. Scientists found the fingerprints of warming in many other weather events as well, including a June heat wave that led to wildfires in southern Europe and extreme heat in Australia’s summer.

In other cases the links to climate change were not as conclusive, but a series of catastrophes last year – including widespread hurricane damage from Texas to the Caribbean and lethal wildfires in California – seemed to indicate that such disasters were becoming much more common.

Researchers had expected that 2017 would end a string of three consecutive years with record temperatures. That string was exacerbated by a strong El Niño that began in 2015 ended in the second half of 2016. (Though 2015 was not technically an El Niño year.)

Normally, trade winds around the tropical Pacific blow from east to west, moving warmer water away from the South American coast and piling it up around Asia and Australia. In an El Niño those trade winds weaken or even reverse, allowing the typically colder parts of the ocean to warm. This extra heat at the ocean’s surface releases energy into the atmosphere, increasing global temperatures.

This is why, ordinarily, El Niño years tend to be the warmest years on record.

In a La Niña year, the oceanic pendulum tends to swing the other way, with the east-to-west trade winds becoming unusually strong, strengthening the process by which cold waters emerge from the ocean. That leads to cooler than normal ocean temperatures and, as a result, cooler atmospheric temperatures.

The world is now experiencing a weak La Niña, with ocean temperatures in the Pacific slightly below normal, said Anthony Barnston, chief forecaster with the International Research Institute for Climate and Society at Columbia University.

“That will probably hold back the average mean temperatures from breaking records again,” Dr. Barnston said.

The NOAA and NASA analyses both use temperature measurements from weather stations on land and at sea. The analyses differ largely in how they treat the Arctic. In NASA’s method, the region has more of an influence on the overall average.

“It’s startling to know there are individuals on the brink of adulthood who have spent their entire lives in a climate that, largely due to human activity, is vastly different from the one their parents experienced growing up,” said Rachel Licker, a senior climate scientist at the Union of Concerned Scientists, a research and advocacy group.